Liquorice has already been known since ancient times. Its sweetening power is about 50 times stronger than that of sugar. It tastes mild-sweetish and bitter-tart.fennelFennel belongs to the umbellifer family and has been popular for thousands of years around the globe due to its intensive aroma. It originally came from the Mediterranean region. Its sweetish-spicy taste is slightly reminiscent of anise.

Cinnamon is among the most expensive spices in the world and was supposedly already used as a spice in China in 3,000 B.C. Cinnamon is extracted from the bark of the South-Asian cinnamon tree. It has an aromatic-sweetish taste and contains valuable essential oils.

Orange peel The orange is the most frequently cultivated citrus fruit in the world. It originally came from Asia and was only introduced to Europe in the 15th century. Its peel contains numerous essential oils and the taste is similar to the fruit pulp in its fruitiness but not quite as sweet and slightly bitter.

Ginger Whether in the Christmas biscuits, as a curry mixture or in lemonade: The bulbous ginger is among the best-known spice plants in the world. For thousands of years, it has been cultivated in the tropical heat of eastern Asia. It gives many of our YOGI TEA®s a fruity-hot and aromatically spicy taste. Thyme is a plant of the mint family that has been valued by human beings for thousands of years as a spice. It grows mainly around the Mediterranean and has a powerful-hearty, slightly tart aroma.

Mullein Not only its outer but also its inner values make the mullein a truly majestic occurrence. It grows as straight as a pole for up to two metres in height and bears brilliant yellow, mild-aromatic tasting flowers.

Cardamom has been one of the most popular spices for thousands of years throughout the entire Asian and Arabian area. Its subtle, sweetish-spicy aroma predestines cardamom for use in many different foods ranging from sharp curries to spicy Christmas biscuits.black pepperAlso called the «king of spices,» black pepper is one of the world’s most important spices in addition to salt. It originally came from the Indian Malabar Coast and tastes intensive-spicy, ranging from slightly spicy to quite spicy.

Cloves are the flower buds of the clove tree and primarily familiar as a spice for both sweet and salty food in the European part of the world. They belong to the myrtle family and have an intensive spicy aroma. They were even worth their weight in gold in both old China and Egypt.

Turmeric root. Turmeric primarily grows in Asia and the Mediterranean region. It belongs to the ginger family and is one of the main components of curry powder. In India, the ginger-like and slightly savoury curcuma root was already one of the most important spices more than 5,000 years ago. It was even considered to be sacred. 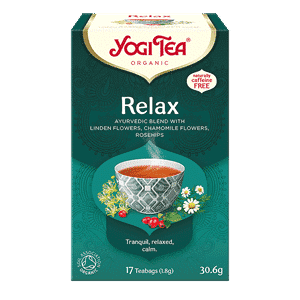 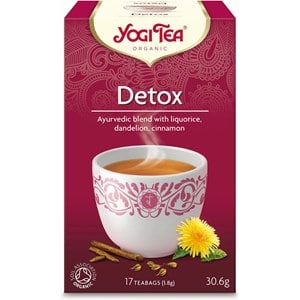